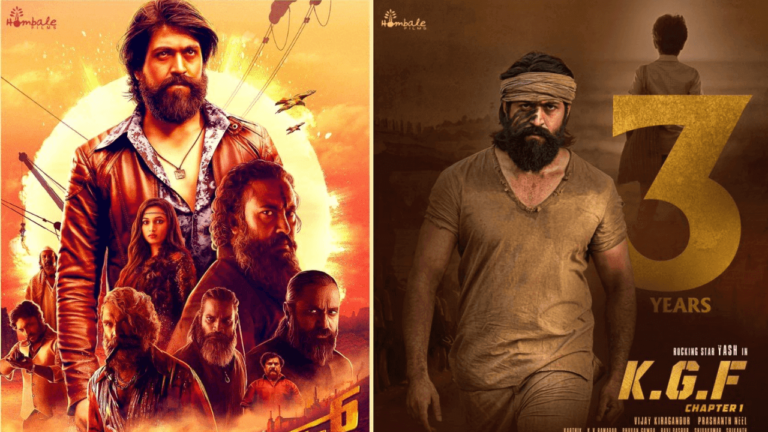 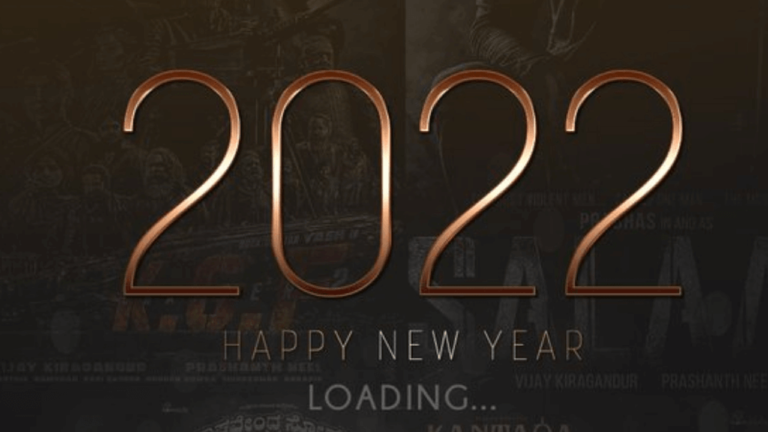 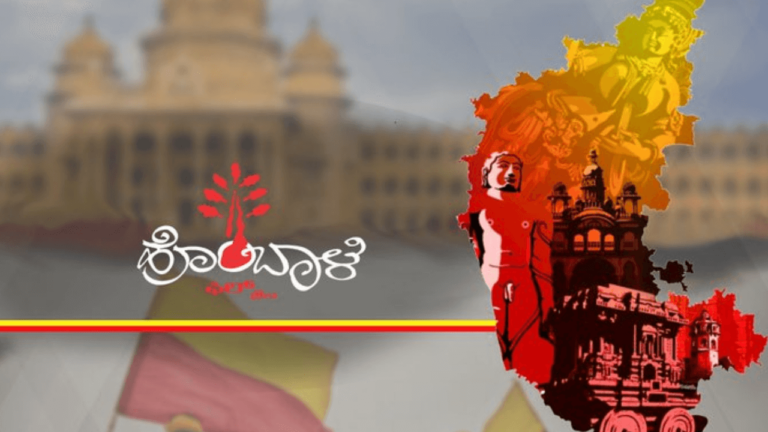 Box office report: Pushpa The Rise is the biggest earner in 2021 in India 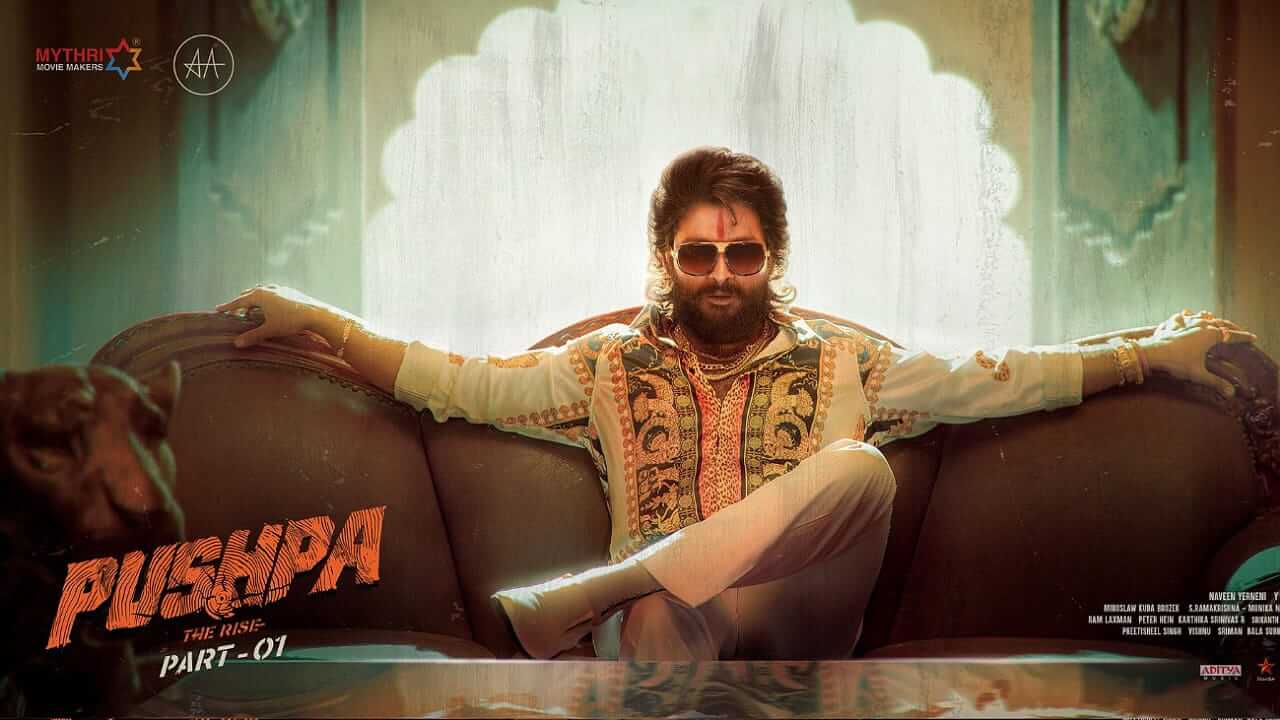 Tollywood star Allu Arjun’s movie Pushpa: The Rise continues to extend its box office earnings well into its third week. The film’s theatrical run is benefited by the delay in the release of other big movies owing to the rising cases of Covid-19 infections. The film, however, has done well despite the competition from Spider-Man: No Way Home and Ranveer Singh-starrer 83.

Pushpa was supposed to face competition by Shahid Kapoor’s Jersey, and director SS Rajamouli’s RRR, which were supposed to release on December 31 and January 7, respectively. However, the release of both these films now stands cancelled. This will invariably benefit Pushpa both in the south and north markets in the country as no other big movies are set to open in cinemas immediately. 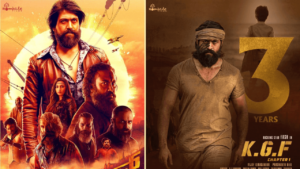 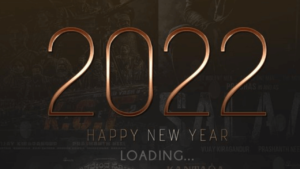