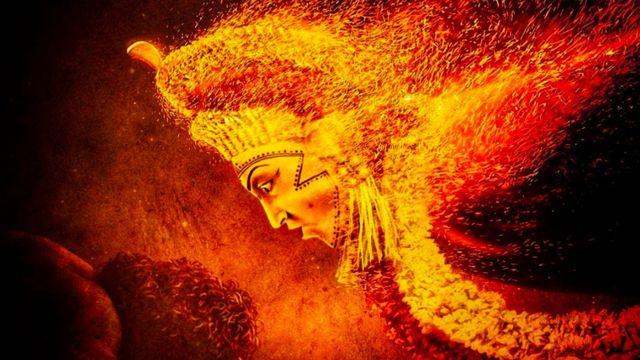 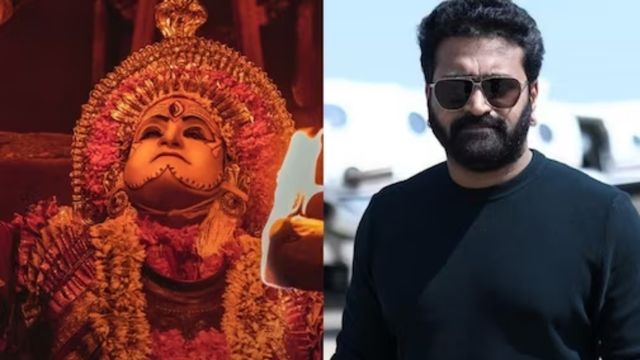 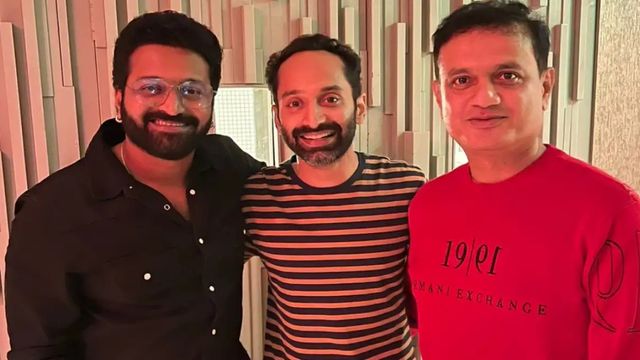 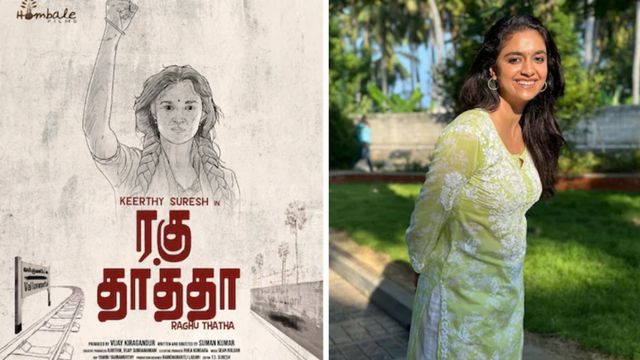 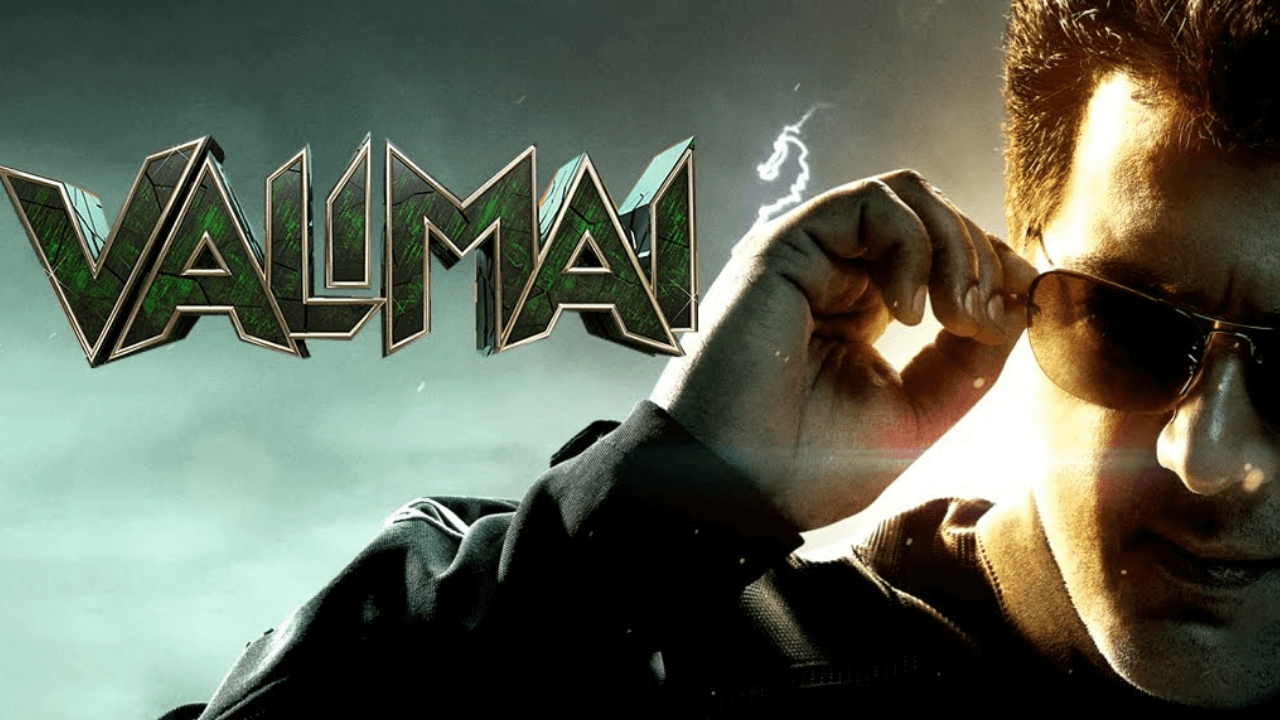 The much-awaited trailer of Tamil actor Ajith Kumar’s upcoming movie Valimai was released on Thursday. The trailer opens with a chase sequence, which reminds us of a similar scene from director H Vinoth’s 2017 movie Theeran Adhigaaram Ondru. It seems that Vinoth wants to explore all the possibilities of staging an edgy action sequence on a moving bus.

And he’s also not through with exploring the idea of organized crimes. While in Theeran Adhigaaram Ondru, he narrated the story of a barbaric group of dacoits, who drove lorries, in Valimai, he tells the story of a young and vibrant gang that seems to target ATM cash vans. The gang sort of works like a cult as they seem to have their own way of greeting each other and operate as one unit. 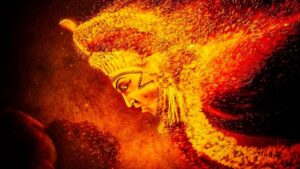 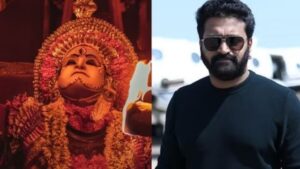 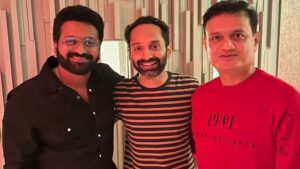