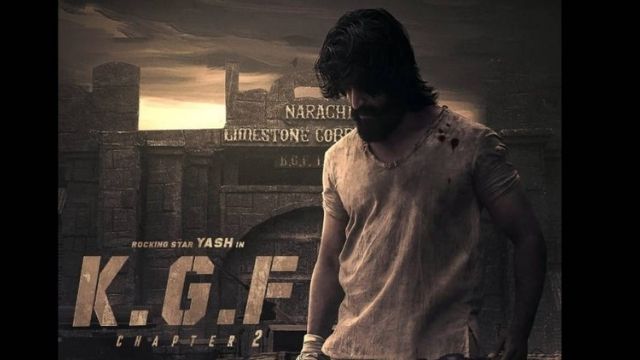 On July 6, Hombale Films officially declared that KGF Chapter 2 final release date will be soon announced through their post on Twitter. However, the post clarified that the film will hit the theatres when those will be full of audience, which meant that the makers are waiting for the COVID situation across the country to get better.

Amid several speculations on locking the final release date of KGF 2, fans are losing their patience as there is no official announcement regarding the same so far.

The high-octane action movie is meant only for big silver screens and not for OTT platforms or small screens. Meanwhile, considering improvements in the pandemic situation in the country following the COVID rules relaxations, cinema halls are likely to open soon. And the makers may raise the curtains from the most awaited announcement.

However, fans are losing their patience now after waiting for three long years.

KGF Chapter 1 was released in 2018, and all are eagerly waiting to witness the rebuilding of the KGF empire by Rocky Bhai, his violent clash with Adheera, Inayath Khalil, Ramika Sen and the government.

Expressing their disappointment, eagerness and excitement over KGF Chapter 2 release date, Tweeple shared their mood on the social media platform.

A majority of the posts were about requesting KGF helmer Prashanth Neel and Hombale Films to bring an end to the mounting excitement by announcing the final release date while some were about requests for rereleasing KGF Chapter 1 in theatres.