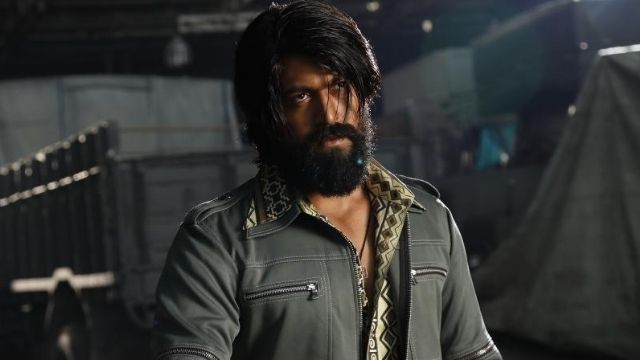 Cricket world cup is held once in four years, and when the most popular team which majority expect to win on the big day lose, is a sight which many would not want to witness. It becomes harder for the fans when the top performing player from the losing team gets the man of the match title in the finals. This is the exact scenario of KGF, which took four years to dig the yellow metal at a whopping cost but when the time came to reap the benefits, the metal loses its value! However, the excellent performance award goes to its lead actor – Yash.

In fact, the first chapter which is a visual treat for the audience, looks like the longest and costliest movie trailer ever made.

Insofar as what KGF offers in terms of content, it is all about an ambitious man, who is up against many villians and kills several in numbers which easily runs beyond a couple of hundreds. He is invincible, and he is Rocky portrayed by the hard working and immensely talented Yash. His dedication to the character is why it gives some value to KGF’s final product.

Yes, the makers have left no stone unturned to make it look like a visual spectacle, but it is the soul which they have dearly missed to instill in this pricey venture which takes off from the streets of Bombay to the bloody mines of Kolar gold mines.