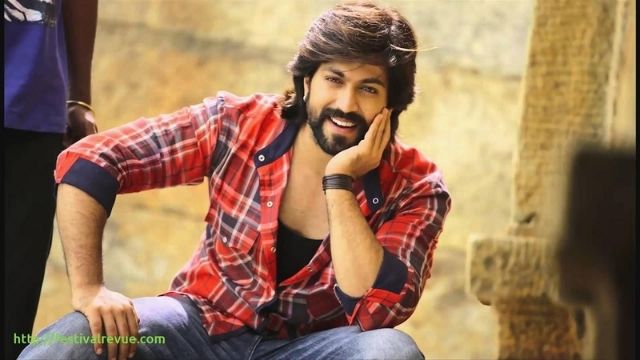 Despite receiving mixed reviews, Yash’s new film Masterpiece may end up becoming the biggest grosser in its opening weekend. It has already smashed records for the first-day box office collections.

Initial estimates of Thursday’s box office collections for the film put the collection at around Rs5.65 crore in Karnataka, which is easily double the amount many big films have managed in the past. The film was released in nearly 50 screens outside the state and estimates suggest that the film could reach the Rs6 crore mark on the first day itself. The film has opened to record collections in all the seven film distribution areas of Karnataka.

Bengaluru city and the Bengaluru-Kolar-Tumakuru area has collected more than half of the total collections at over Rs3 crore. In this area, the film released in around 100 screens, with 65 screens in Bengaluru (including multiplexes) alone.

The film has created records in individual screens also. Among single screens, Prasanna Theatre on Magadi Road is the highest grosser with the first day collections of Rs 6 lakh. The theatre usually has four shows but, on Thursday, it screened the film six times; all houseful.