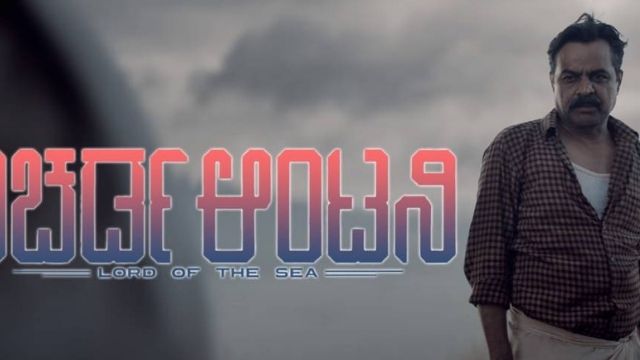 Richard Anthony is the latest Kannada crime thriller drama written and directed by Rakshit Shetty. It is bankrolled by Vijay Kiragandur under the banner of Hombale films. The movie will spin-off from his previous directional content of Ulidavaru Kandanthe – 2014. Richard Anthony: Lord of the sea film daunting music and soundtracks are composed by B Ajaneesh Loknath. While Karm Chawla cranks the camera for the film.

The filmmakers announced the title for the movie and from the glimpse video, the movie revolves around a dystopian future or a pitted past with mystery elements are portrayed. It also tells that “Some tales were witnessed and other tales, heard. The rest were mere lies.” The makers of the movie plan to release the film at the end of the year.