Rishab Shetty is on board as the director as well as the lead actor in ‘Kantara’, which is slated to go on floors on August 27. 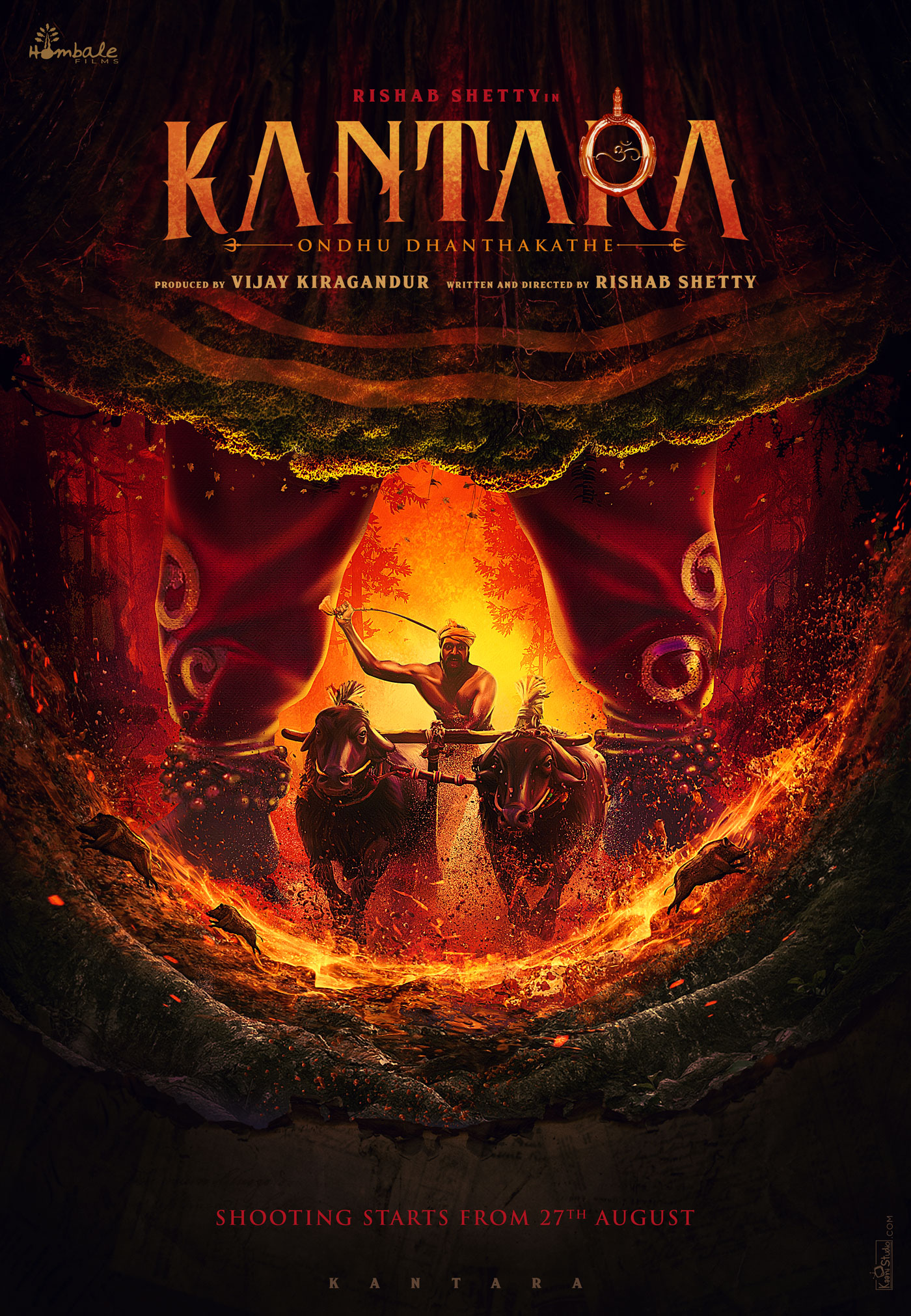 Actor Rishab Shetty’s next directorial venture has been titled Kantara. The title and first look poster of the movie was unveiled on Friday, August 6. The movie also stars Rishab Shetty in the lead role. The film is slated to go on floors on August 27. Sharing the poster, Hombale Films, the production banner bankrolling the film wrote: “Presenting you #KANTARA directed by @shetty_rishabwith him in the lead role! We are sure the poster will keep you waiting for the movie.”

Rishab Shetty was last seen in the 2021 Kannada black comed Hero, which was written and directed by debutant M Bharath Raj. The film was bankrolled by Rishab Shetty under the banner of Rishab Shetty Films. The film also featured debutante Ganavi Laxman in the lead, while the supporting cast included Pramod Shetty and Ugram Manju. Hero had music by B Ajaneesh Loknath and cinematography by Aravind Kashyap. The film reportedly had a successful run at the box office.
Read Full Article