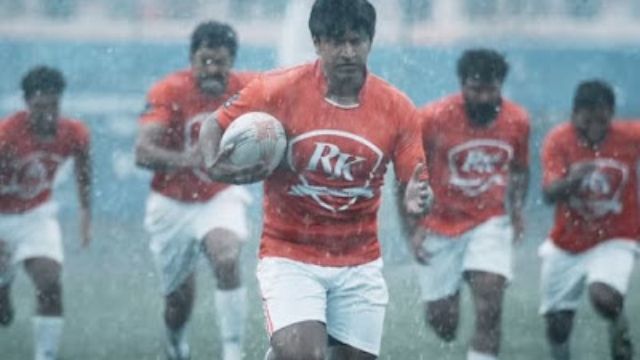 In the recent past, Kannada actor Puneeth Rajkumar has featured in films that have redefined his image on screen. With his latest, Yuvaratna too, he is appearing in a never-seen-before avatar. The first teaser of the sports-centric film was launched yesterday, leaving a lasting impression on the audiences. Filled with intriguing shots, the one-and-a-half minute long video offers minimal dialogues. Although the words are few, they speak volumes about Puneeth’s character. Bollywood star Sanjay Dutt also congratulated the team, calling it simply ‘brilliant’.

Puneeth Finally Appears As Yuvaratna Helmed by Santhosh Ananddram, Yuvaratna is bankrolled by KGF producer Vijay Kiragandur. While the collaboration of the best filmmakers and the talented actor alone had gotten fans excited, the teaser seems to have surprised them further. It has garnered over eight lakh views within 24 hours.
Read Full Article